ABOUT US
Staff and Delegates Research and Development Annual Reports Resolutions / Meetings Policy and Regulations Environment and Animal Care Environmental Stewardship Award Sponsorship
RESOURCES
Daily Cattle Report Beef Supply at a Glance Checkoff Downloads Cattle Practices Legal / Industry Issues Educational Resources
NEWS & EVENTS
News & Events News Events Newsletter Annual Meeting Delegate Registration Annual Meeting Guest Registration
CONTACT US
Alberta Beef Producers, along with our neighbouring national counterparts, have made the decision to close our offices to staff and visitors in an attempt to reduce the impacts of COVID-19. Effective March 17, 2020 and until further notice, staff will be available and working remotely with measures in place to continue providing services to beef and cattle producers in Alberta. Producers should be aware that our revised operations will not affect our ability to work on your behalf.

The internal management and staff team at ABP work on behalf of our producers to address the policy, production, communication, promotion, legal, and financial issues that will help to strengthen the beef industry in Alberta.

See who your Zone Delegates and Directors are 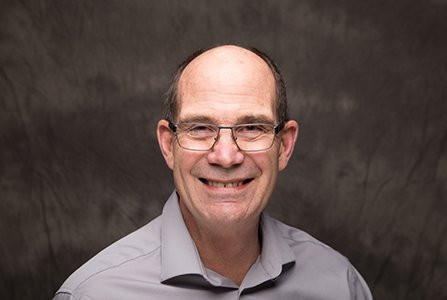 
Rich joined ABP as the Environmental Manager and moved into the role of Executive Director. He possesses a Bachelor’s Degree in Agriculture and a Master’s Degree in Agricultural Engineering, along with extensive experience in the development, design and management of livestock operations. As Executive Director, Rich is responsible for guiding the ABP staff as they work on behalf of our producers to address the policy, production, communication, promotion, legal, and financial issues that will help to strengthen the beef industry in Alberta. In the environmental area, he is still responsible for dealing with the policy, regulatory and stewardship matters that will affect our continued access to the land and water resources necessary for cattle production in Alberta. Rich is staff support to Board of Directors and Cattle Feeder Council.


Laura received her training at Pricewaterhouse Coopers; she is both a CA and a CMA.


Katelyn has been with the organization for over 10 years and grew within ABP into the position of Communications Manager. Katelyn has a Public Relations Certificate from Mount Royal College. 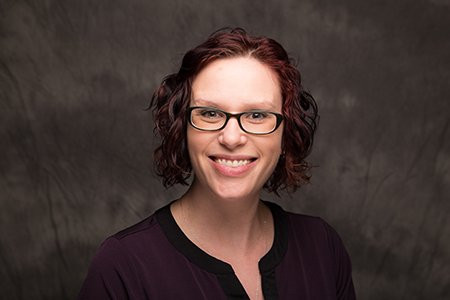 
Karin grew up on a mixed farm near Keoma, AB, raising purebred Simmental cattle and grain, and is still involved to a limited extent. She has a Master’s Degree in Agriculture from the University of Alberta which focused on the genetic and metabolic factors affecting feed efficiency in beef cattle. Before joining ABP, Karin spent just over four years with the Canadian Hereford Association as their Breed Development Coordinator.


Brad Dubeau grew up on a commercial Hereford ranch west of Medicine Hat, AB. He went to Montana State University and received a BS in Agriculture Business with a minor in Economics. After university he worked at TD Canada Trust as an Agricultural Account Manager, and then Alberta Hereford Association as their manager. Brad was then employed with Independent Breeders Service and eventually Alta Genetics in public relations. Mostly recently, he was the Director of Communications for the Canadian Hereford Association and Editor of the Canadian Hereford Digest. Brad continues to operate a grasser operation west of Medicine Hat.


Tom grew up on and co-managed the family owned Antelope Butte Ranch (est.1885), a mixed 1,000 head cow/calf operation north of Lundbreck, AB. While at the ranch, Tom was an ABP delegate from 2009-11. In 2011, Tom moved to Edmonton and started working at Livestock Gentec as the Director of Industry Relations. Most recently he held a joint position with ABP and the Canadian Cattlemen’s Association where he developed the Public and Stakeholder Engagement program. Tom received a bachelor’s degree in Marketing and International Business from Simon Fraser University and recently completed the Master of Business Administration in Sustainability from the University of Alberta. 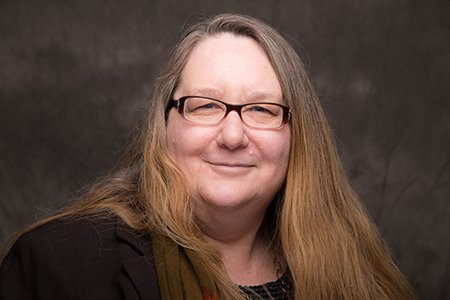 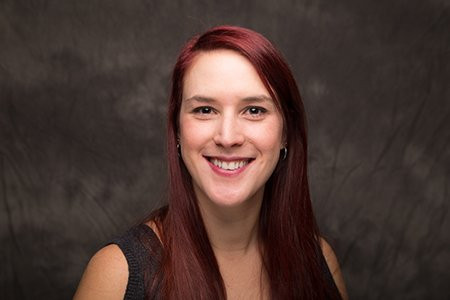 
Jeanette is the newest member of the communications and marketing team. After joining ABP in another role, she is taking on the challenge of elevating our social media presence and providing support to the communications and marketing departments. Jeanette has Degrees in Biology and Psychology, and has recently completed a Writing and Editing for Business Certificate.

ABP is structured to ensure the democratic representation of all producers, to encourage direct feedback from the grassroots, and to ensure that the organization is consistently revitalized with fresh ideas and representatives. Provincial legislation outlines the ABP’s basic structure, objectives and powers and provides for a check-off on all cattle marketed in order to finance its activities.

All cattle producers in Alberta who have paid a check-off in the previous 24 months are considered members and are eligible to vote.

The province is divided into nine zones and producers in each zone elect five zone delegates.
Three delegates and then two delegates are elected in each zone in alternate years.
Each zone elects one cattle feeder council delegate and up to four cattle feeder council delegate at large may be elected by producers at the AGM.
Up to ten eligible producers can be elected as association delegates, five each year for a two year term. They have the same obligations and privileges as a zone delegate except they cannot serve as zone director.
All delegates are elected for a two-year period. Producers can serve for five consecutive two-year terms before they must step aside and allow other interested cattle producers to become involved. The zone delegates annually elect one of their group to be zone director and to sit on the ABP board. In addition to the nine zone directors, there are four directors-at-large elected from the delegate body at the AGM and the three councils each elect a director.
The ABP past chair also sits on the ABP board for the first year after their term expires. The full board of directors then elect a chair, vice chair and finance chair. Should a zone director be elected as chairman, another delegate from that zone becomes the zone director. The board of directors plus zone delegates form the official voting body at the Annual General Meeting. This voting body sets policy, directions and approves budgets for the organization.
Delegates are appointed or elected to serve on any of the committees or councils: Research, Governance, Audit, Cow Calf, Cattle Feeder, and Cattle Industry.
Interested in becoming a delegate?
Becoming a delegate and acting as a voice for your industry is easy. Eligible producers simply review the responsibilities, make sure they fit the bill and then fill out the nomination form. An eligible producer means a producer resident in Alberta who has, in the last two years, sold cattle and paid a service charge to the Alberta Beef Producers or to another person on behalf of the Alberta Beef Producers. ABP reserves the right to verify your eligibility at any time.